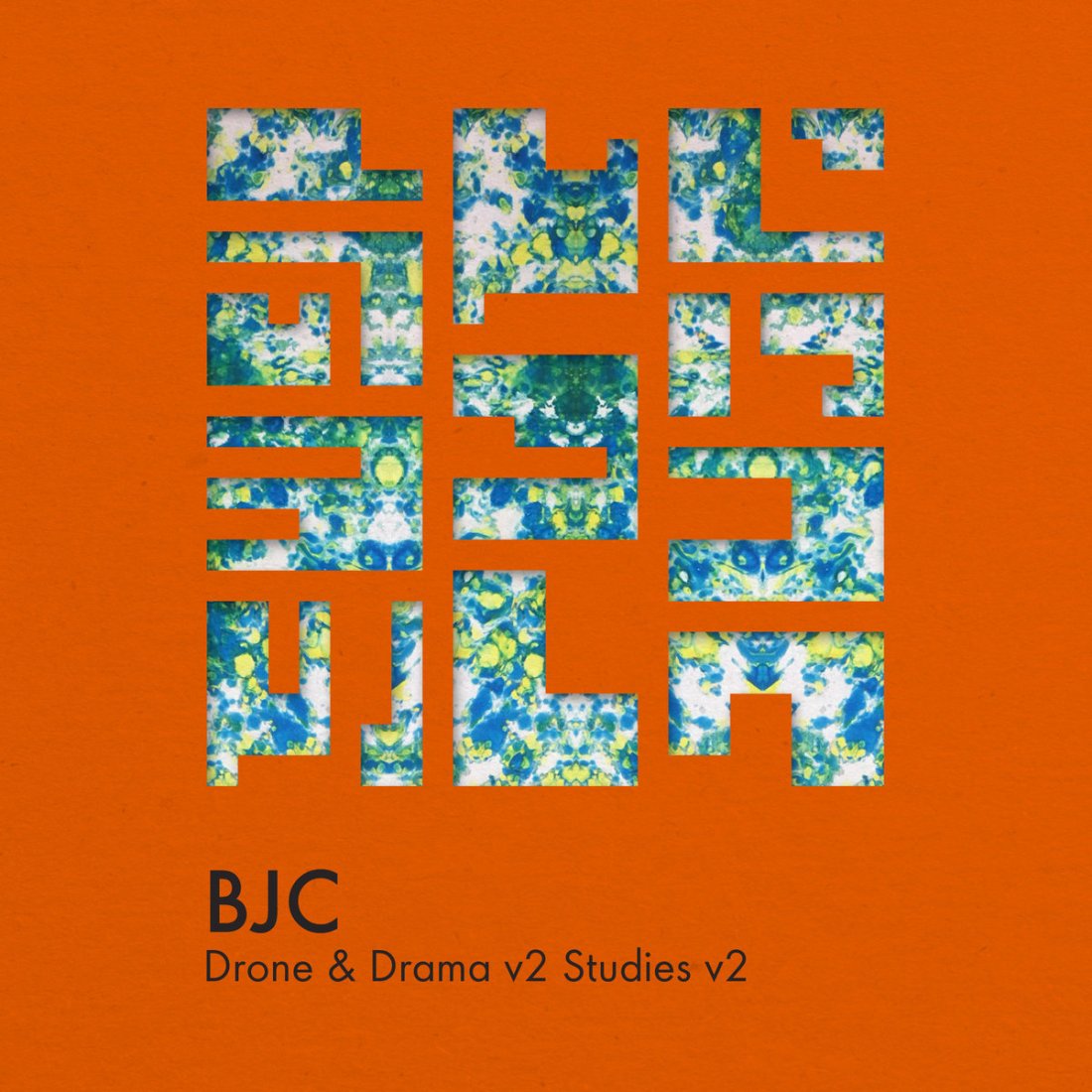 The recordings are stereo. From instrument to mixer to hard drive. From hard drive to tape.
Each of the tracks were made using the Drone & Drama v2 + v1.5 instruments, Companion Boxes and DIY modular synth.
The recordings are selected from a pool of multi-track recordings made over the course of one working month. Each day improvised recordings were made adding layers until satisfactory results were created. These studio improvisations of around fifteen minutes were recorded according to the following guide to how to use the instrument.
Drone to drama & back again.
Drama to drone & back again.
After capturing the recordings two of the representations were selected for release. The recordings should be played back and played along with the drama instrument.

The instrument requires a 9 volt DC power source (2.1mm tip negative). This is not supplied in the box set.

The listener / audience ‘finishes’ a composition by giving it attention. Listening is a form of composition; deciding, discriminating. The inclusion of an instrument with this recording offers the audience another type of participation. This is to make available and explicit the active role people can have when deciding to spend time on music activities. The combination of media and artefacts draw attention to the lines between digital and online culture.

Contribute to the composition. Complete the work. 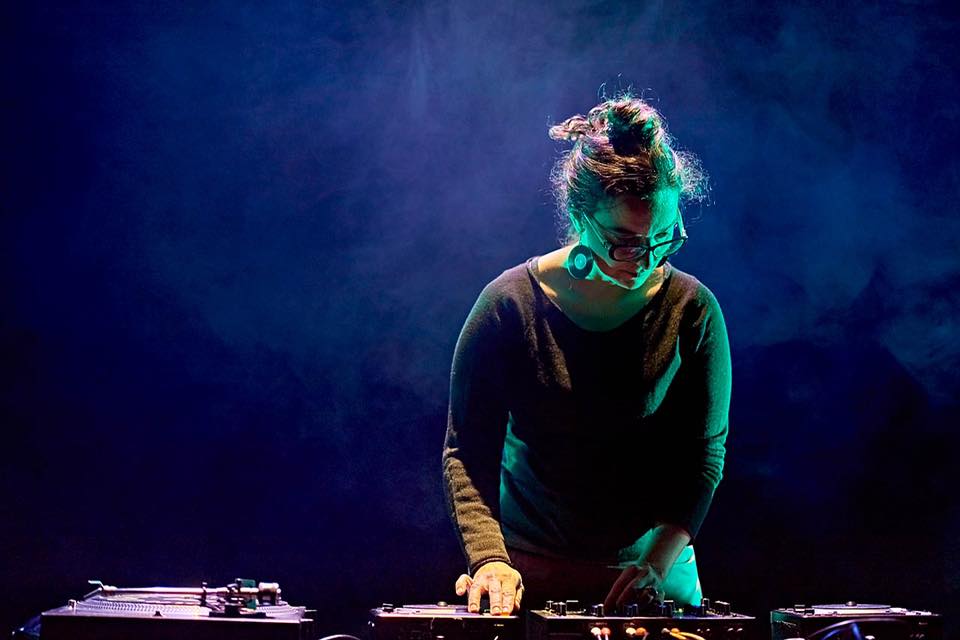 After the Squeal & Scrape workshop at Framewerk Gallery Belfast, the participants will perform support for JD Zazie at the 343 as the Squeal and Scrape Orchestra.

JD ZAZIE is an experimental DJ, avant-turntablist and sound artist living between Berlin and Bolzano.

The participants will build two items:
• a piezo transducer (contact mic)
• a small amplifier powered by 9v battery.
The sound produced is not clean; it’s dirty.
The circuit is not complex.

This workshop is suitable for beginners, with no previous electronic circuit making experience.

Pandemonium Trio is a new group based at the Sonic Arts Research Centre (SARC), dedicated to bring audiences the finest in folktronic audio and cybernetic signals, vibrating together in heart-warming 12V ballads, oscillating between the sacred and the profane.

Make Your Own Light and Sound Device in Response to Brian Eno, 77 Million Paintings

This playful adult workshop is an opportunity to build your own O’Scamp, an audio device which is controlled by light. Participants will be introduced to electronic components and will construct their own circuit, through exploration, experimentation, and customisation. At the end of the workshop, participants will take away a functioning sound generating instrument. No previous knowledge is required.